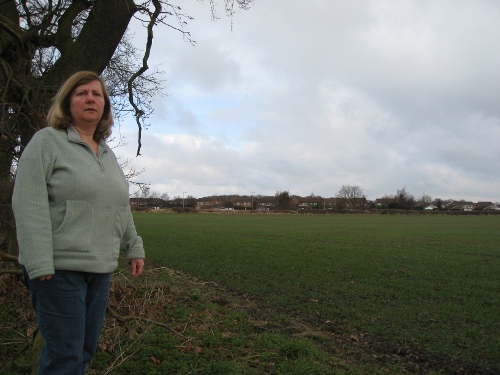 Thank you to all the residents who took the trouble to take part in the Council’s summer survey about City’s the Local Development Framework. In total, approximately 3,000 people took part in the consultation by attending events or responding to the questionnaire with 86% of respondents supported the LDF Vision and key themes for York.

The results of the opinion survey were very significant with residents backing the Liberal Democrat line that central government is expecting too many new homes to be built in the City over the next 20 years. 58% of respondents agree with us that 850 new homes a year is too high, particularly towards the end of the plan period when we need to scale down growth to a sustainable level.

60% also said that we should not build in the Green Belt. With a lower housing target, allowance for homes to be built on “windfall” sites (brownfield sites like the former British Sugar site) and possibly higher densities towards the end of the 2020’s, we have a possible way forward which would conserve the City’s special setting.

We now have the task of convincing central government. The result of the General Election in may well be a decisive point in our battle to preserve the Green Belt. 58% of residents have also backed the new formulae put forward by the Liberal Democrats which would give greater flexibility on how many, and where, affordable homes would be built in the City.

The 50% rule has proved to be a barrier to the provision of additional homes in the City. As we emerge from the recession, the new formulae would allow developers to provide affordable homes off site – possibly by buying, from the open market, properties which have been empty for some time.

The results of the survey will be used to develop the Core Strategy that will then allocate sites for housing and employment.