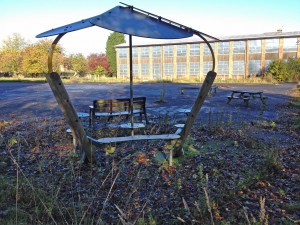 Revised layout drawings have been lodged with the Council for the 56 home development proposed for the school site on Windsor Garth.

The main objections expressed relate to the density of the development which would adversely impact on local public services.

Several residents have expressed concerns about drainage from the site which could damage the Hob Moor nature reserve. 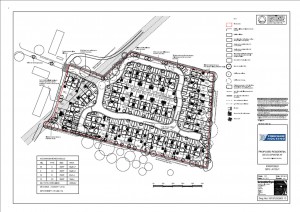 The absence of any play facilities has been mentioned by many. (According to the Council children will be expected to walk to the facilities on Chesney’s Field – but that is on the other side of a busy road). 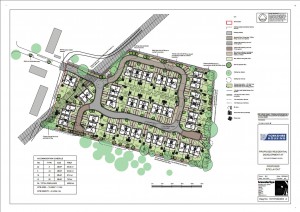 It has emerged that the developers want to remove the – perfectly serviceable – metal railings which surround the site and replace them with a wooden fence. Metal railings are much more durable and effective than wooden fences.

It looks like it will be a few more weeks before this application reaches the planning committee.