A number of schemes funded from the Dringhouses & Woodthorpe ward budget are coming to fruition.

The installation of tarmac runovers on the corners of Nidd Grove and Don Avenue has been completed, with tactile paving also installed at the crossing points. 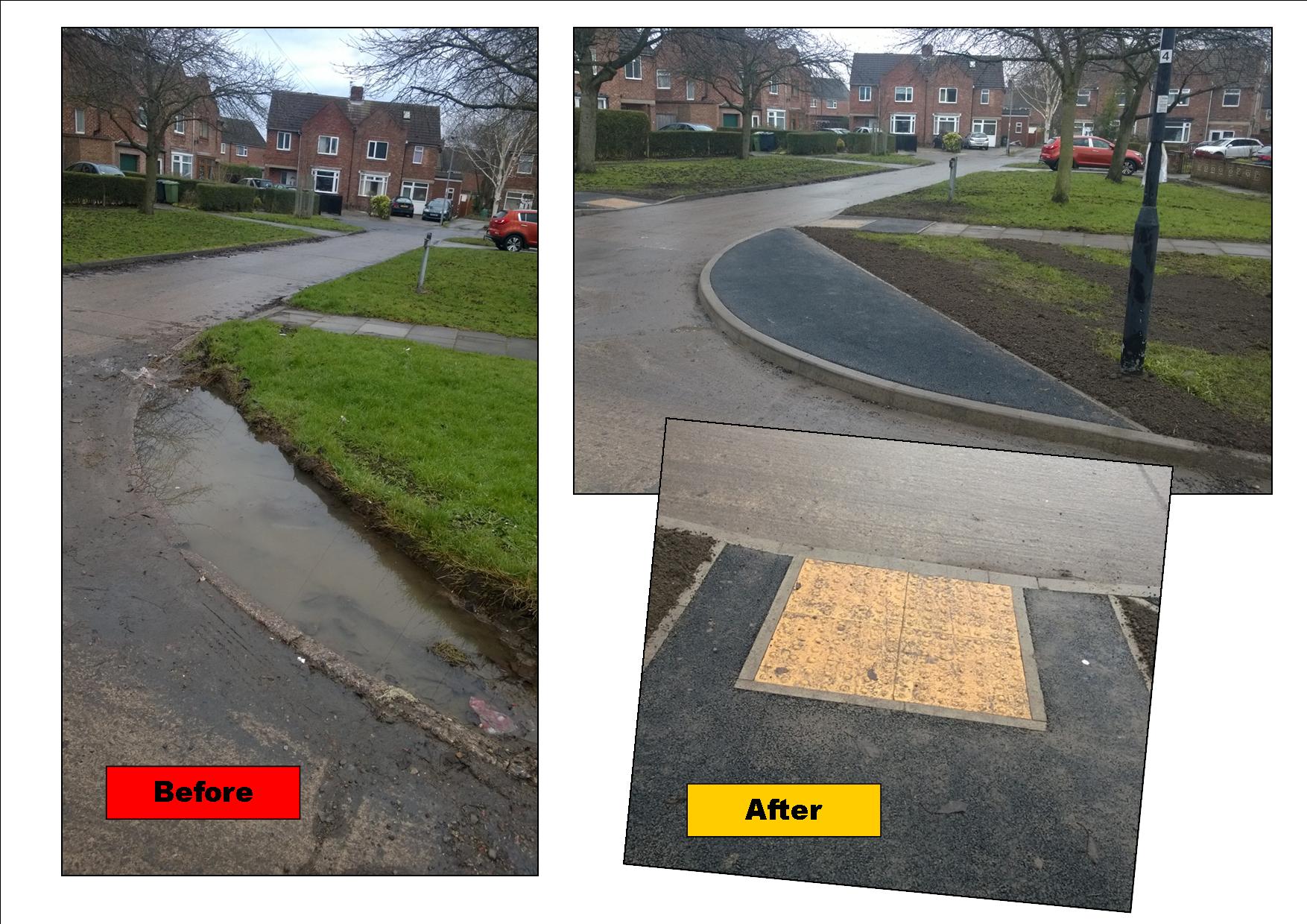 The installation of new play equipment in the Woodthorpe Green playground is due to begin on Monday 8th January and should last one week. The playground will be closed whilst the work is undertaken. The installation team is then due to move on to the Nelsons Lane playground on 15 January.

And finally, a new streetlight is being installed to illuminate the snicket that connects Moor Lane with the old Askham Bar Park & Ride site. This is a busy route for both cyclists and pedestrians, and a number of residents had complained about the complete lack of illumination. 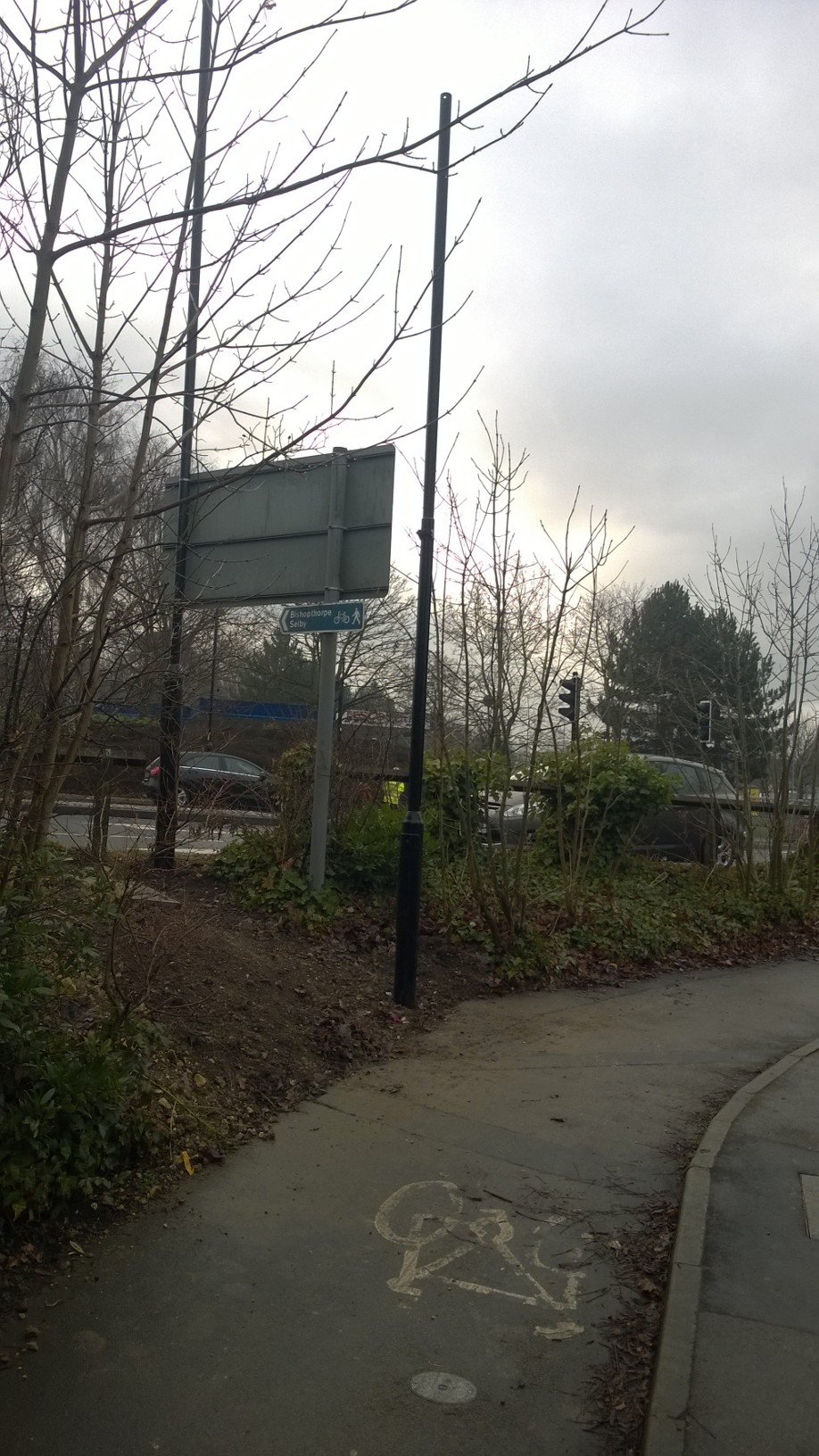