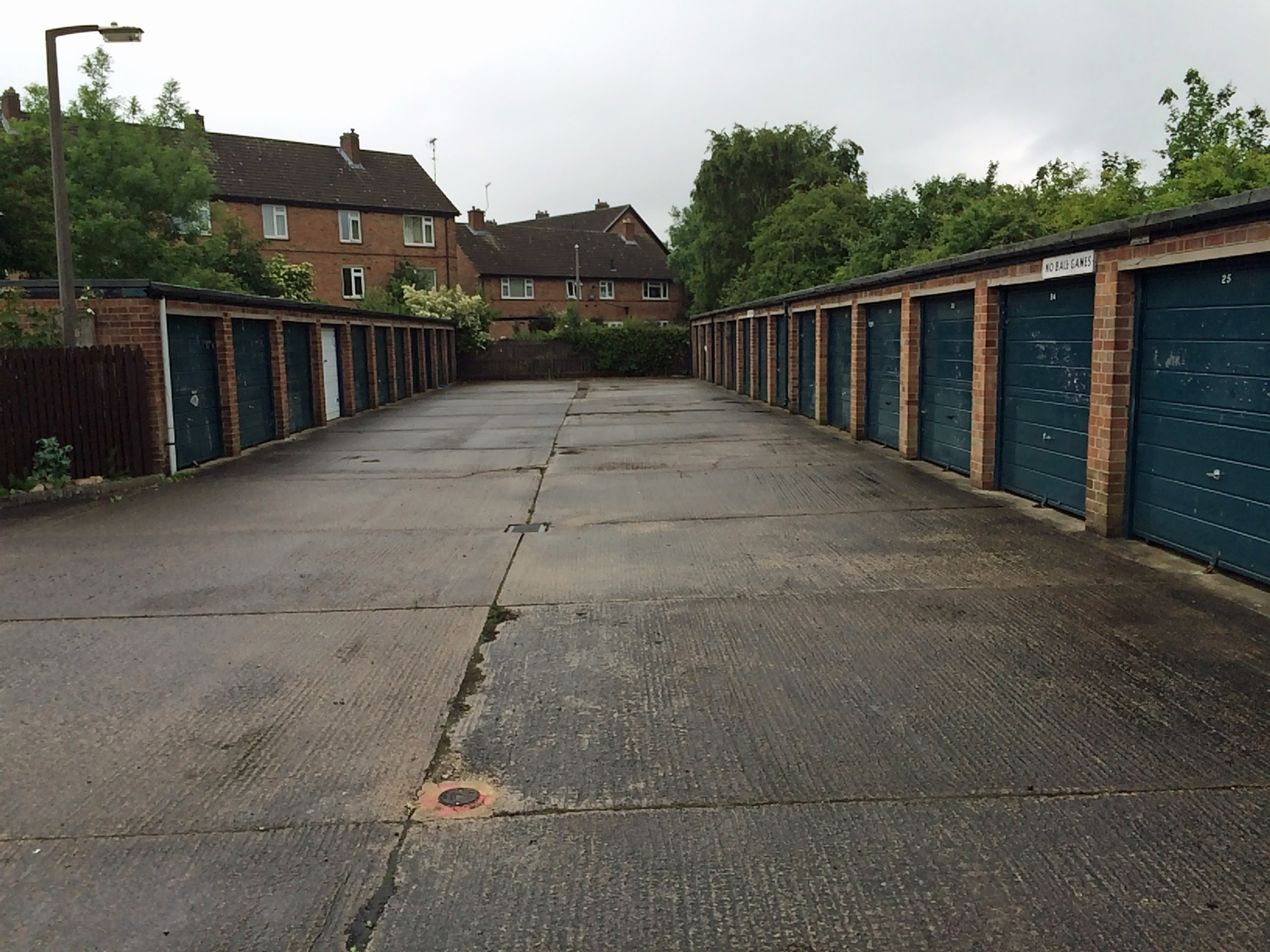 The new Council has suspended the letting of a contract to build on the garage site on Newbury Avenue.

The scheme, hatched by the last Labour administration, had been pushed through against strong opposition from residents who lived in the area. Most objectors had pointed to the lack of alternative car parking space on the estate and to problems with the road network (which is limited to a single entry route from Kingsway West).

The problems had been exacerbated by the Council’s decision to almost double the number of homes being built on the nearby Our Lady’s school site.

One idea, thrown out by Labour, had been a proposals that anyone affected by the new buildings, and who did not have an off-street parking space, would be offered a free dropped kerb/verge crossover.

The Council were asked to look at other sites including the derelict land to the rear of the Library on Front Street. A site which is very well located for the kind of amenities that the elderly occupants of the flats are likely to need.

Local Councillor Dafydd Williams was blamed by many for the decision. He was forced to quit his Westfield seat in May and seek election in a ward located on the other side of the City.  The Councillor who claimed responsibility for the proposed development (Simpson-Laing from Acomb) lost her seat at the elections.

The project suspension will provide another opportunity for the issues surrounding this development to be reviewed.

NB Cllr Sue Hunter (Email cllr.shunter@ork.gov.uk) is making efforts to revive the local Residents Association. The last Association collapsed 2 years ago when most of is members resigned in protest against Labour’s controversial local development decisions. 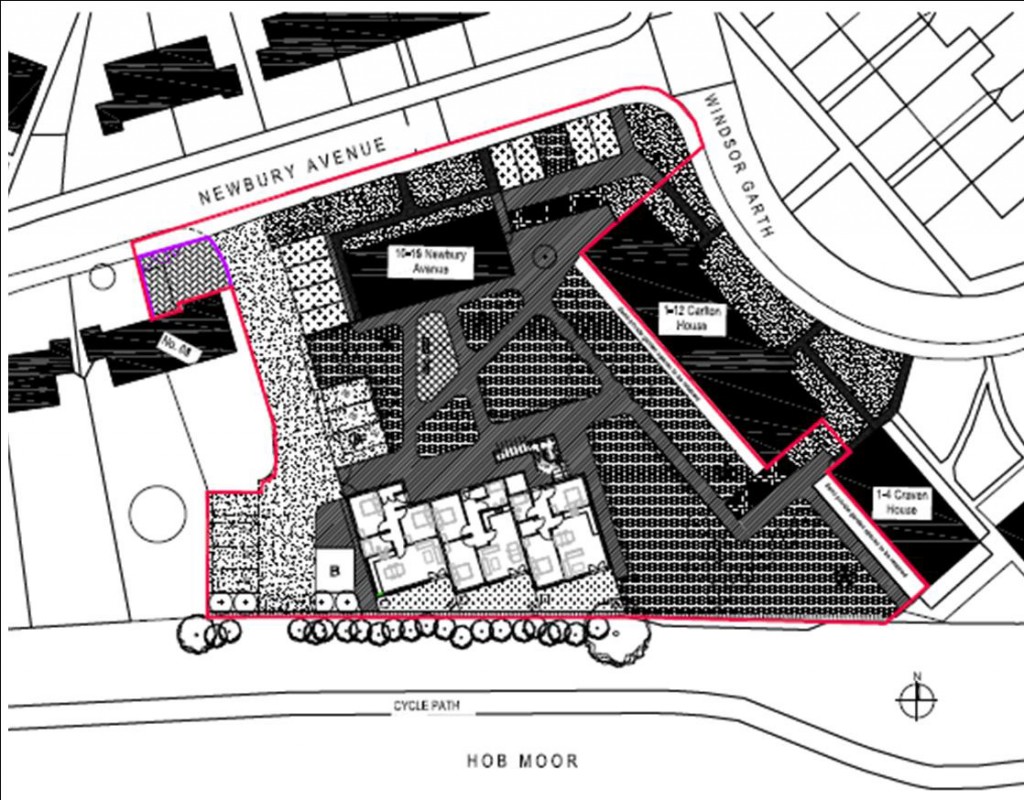 A new layout plan for the controversial 9 flat development on the garage area off Newbury Avenue has been published.

It is unlikely that many residents will have seen the plan as objectors have not been alerted to the changes.

The new layout increases the number of parking spaces to be provided to 16 with an additional 5 to be located on vacant land at the Newbury Drive/Windsor Garth junction.

This is the junction which is subject to ponding after heavy rain.

Unfortunately at the same time the Council has said that it won’t be acting quickly to deal with the lack of proper parking opposite Carlton House. Vehicles parking on the bend have caused the bus to mount the footpath on several occasions. It had been hoped that individual driveways for the house would have been provided across the green area with more parking for residents being constructed to the rear of the flats. 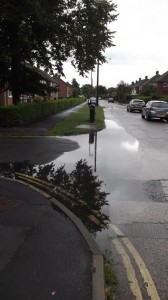 There is no news on where the occupants of the garages will park in future. It had been suggested that the Council should provide dropped kerbs/verge crossovers where the 24 garage occupants wanted to construct an alternative parking space in their gardens. This idea has not yet been taken forward.

The 3 storey buildings will prove eight 2 bedroomed flats and one single bedroomed unit. Access to each will be by an external walkway.

There are some big questions on drainage arrangements which are yet to be satisfactorily answered.

A report from the Councils protection unit concluded “Therefore, there is a plausible possibility that residual contaminants may be present onsite”. This arises from its former use as a waste disposal site in the 1950’s.

In a later objection the Unit expresses concern about methane gas levels in the area and says,

“The soil sampling results identified elevated levels of lead, PAHs, arsenic and vanadium. Remedial work is therefore required, in order to ensure that the site is safe and suitable for its proposed use, and a remediation scheme must be submitted for our approval in due course”.

The ground conditions mean that piling will be required in the construction process.

It is expected that the application will be determined at a meeting which is scheduled to take place on 8th October.