Liberal Democrat councillors for the Dringhouses and Woodthorpe ward have warmly welcomed plans to invest £17,000 in each of two local playgrounds. 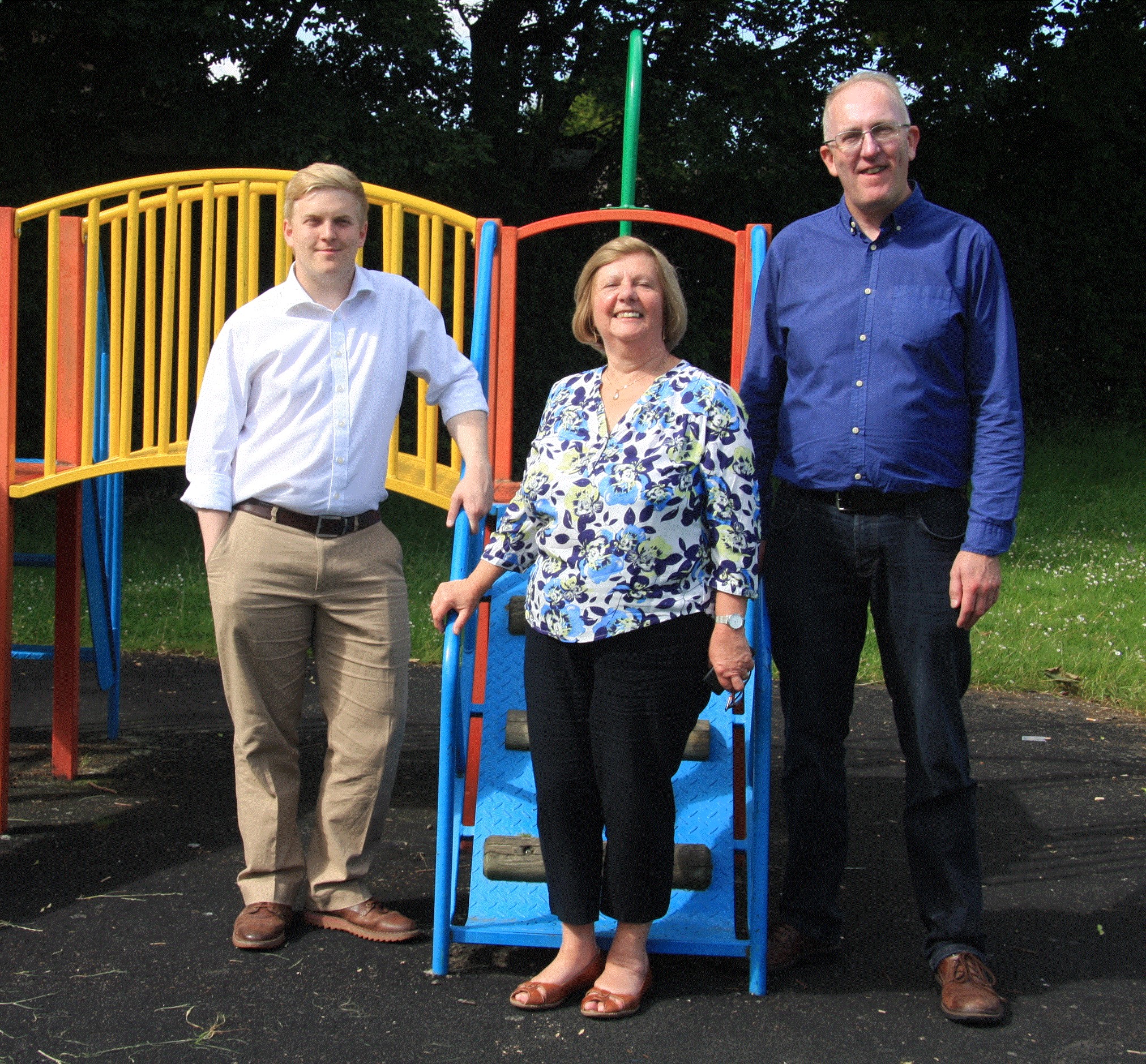 The Nelsons Lane and Woodthorpe Green play areas are two of ten sites across the city that are each set to receive £17,000 in funding from City of York Council. The funds comes from a £170,000 capital programme for 2017/18 for playground improvement. Full details of the citywide plans, which were announced on 30 January, can be found here: https://www.york.gov.uk/press/article/2083/170k_proposed_to_make_big_improvements_to_york_s_playgrounds

Dringhouses & Woodthorpe Lib Dem councillor Stephen Fenton has thanked the local community for their support last summer when the case for funding for the Woodthorpe Green and Nelsons Lane playgrounds was being put together:

“During my visits to Dringhouses Primary and Woodthorpe Primary Schools in July 2016 I gathered lots of ideas from pupils about how they think we can improve local play areas, and we gathered even more suggestions at the Woodthorpe Family Fun Day in August. This engagement helped us to demonstrate the level of community support for improving play provision in the ward, and I am looking forward to working with community groups to develop improvement plans for the two playgrounds.”

Welcoming the citywide plans, Councillor Keith Aspden, Liberal Democrat Executive Member for Economic Development and Community Engagement, said: “Thanks to this proposed funding, ten of York’s play parks will be significantly improved for children and families in the city. Hopefully this will provide more opportunities for children and young people to exercise in a fun and safe environment.”

Under the plans, the £170,000 funding will be equally shared between the following playgrounds:

The report to go to the 7th February Decision Session is available at http://democracy.york.gov.uk/ieListDocuments.aspx?CId=735&MId=9472&Ver=4